First thing first - this tips might be helpful only for some players, don't take them as a perfect instruction to follow in order to reach good results at Shadow Arena. I'm not an expert in Shadow Arena and play it rarely (only 3 games in the past 2 weeks). Also here's an example of one of my successful runs, just for the skepticists out there demanding some valid proof (the last rival decided to suicide): 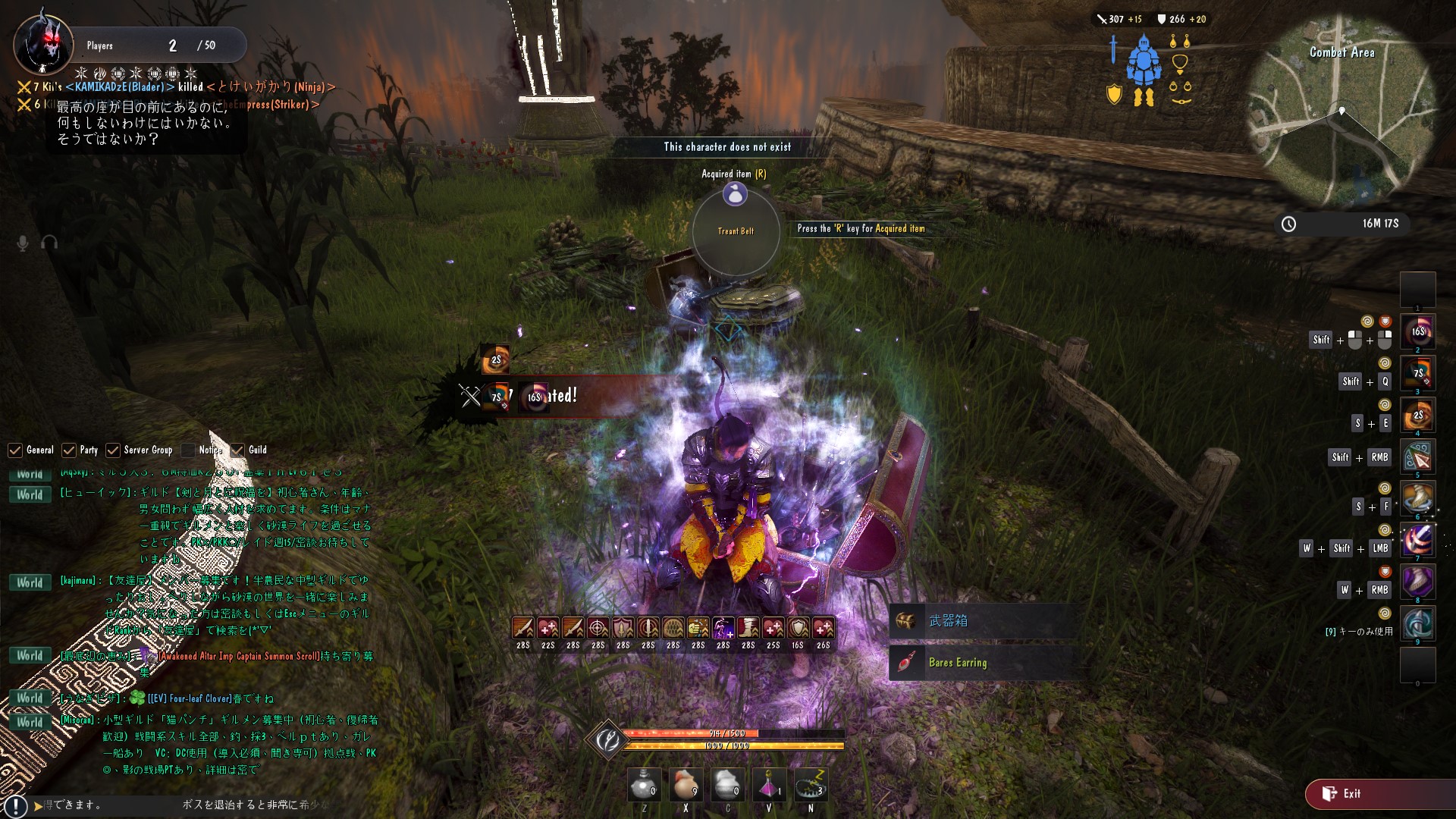 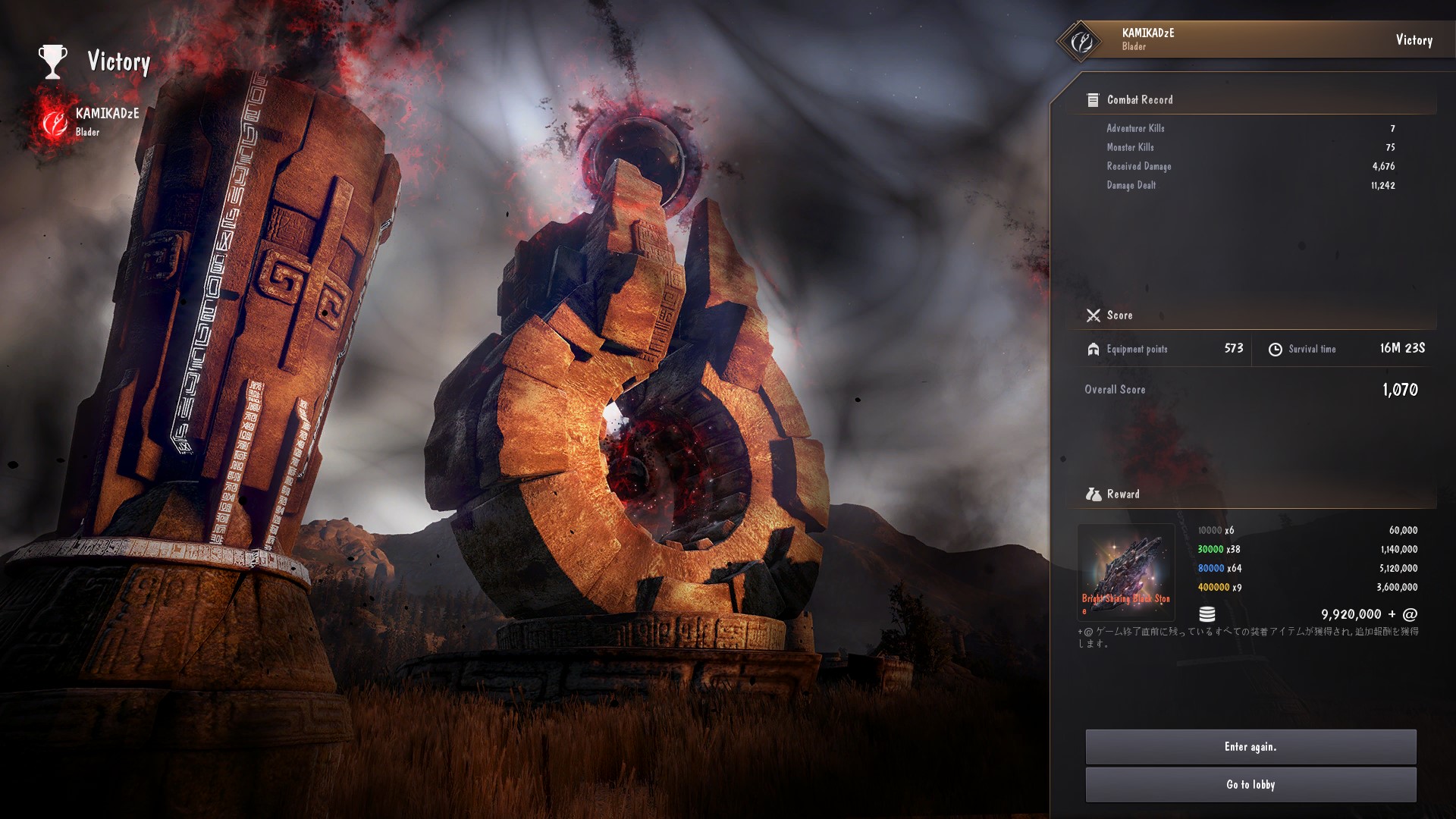 things won't always go as planned, sometimes you might be just extremely unlucky running with 1-2 skills after looting 30 skill books, or running with 250 AP and 40 DP, or simply ganked by 2-3 players playing together on Solo queue (yup that is a thing), or even having all the skills and lots of AP/DP but having a complete 0 HP potions desperately killing other player to find some potions without any luck, things happen, don't expect to be top 1 every single time, unless you're extremely lucky and should try IRL lotteries.

Learn few classes, follow the basics, learn how to stand against other classes, the rest is just practice, practice and again practice (even though that I don't play a whole lot of Shadow Arena, I've played this game long enough to know how PvP works).

And the final TIP: if you like Shadow Arena and want to play it all the time - make sure to buy Blessing of Kamasilve off the Marketplace, as it will significantly boost your income from the arena.

P.S. This guide was written by an unlucky player with a high ping/latency that rarely plays Shadow Arena

if I can do it - then you can as well